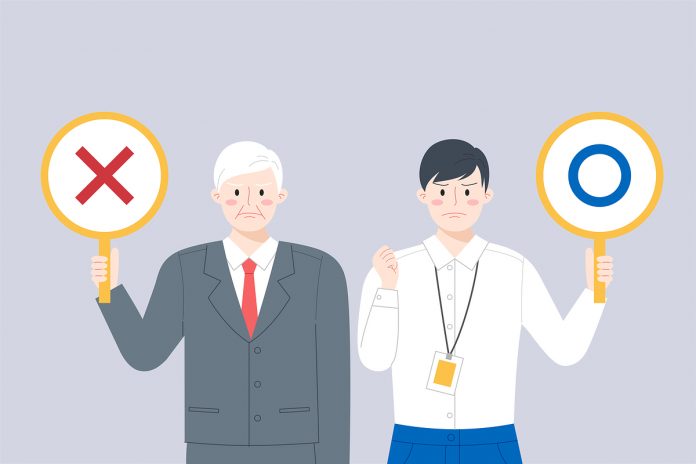 A system that protects low-wage workers by setting a minimum wage by the state and forcing employers to pay wages above this level is called the ‘minimum wage system’.
In 2016, Colorado voters approved a voting proposition that would raise the minimum wage to $12 an hour starting in January 2020.

In the United States, the issue of raising the minimum wage is always a sensitive issue because it can directly affect the welfare of workers and companies, and the beneficiaries and beneficiaries are relatively clear.

Meanwhile, in the midst of a growing number of small business owners who are having difficulties in paying workers’ wages and severance pay in the aftermath of COVID-19, Aurora City Councilor Alison Coombs is currently pushing for a bill to raise the minimum wage in Aurora to $20 by 2027. Attention is being paid to.
Aurora City Mayor Mike Koffman has already opposed Coombs’ proposal, saying it could have more devastating consequences for those we want to protect.

Alexander Lee, president of the Colorado Korean Restaurant Association, said in an interview with this magazine, “The most important thing is that many Korean small businesses are still having difficulties because of the current Covid-19, and in severe cases, they have closed their doors. point.

It is true that the city of Aurora has developed gradually over the past few years, but in a situation where everyone is struggling like now, raising the minimum wage is a very important agenda that should be promoted in a reasonable way in proportion to the economic situation of each city.”

Chairman Lee, who grew up in an immigrant society from an early age, understands the minds and difficulties of small business owners.

Meanwhile, from 6:30 to 8:30 on Wednesday, the 26th, opinions will be collected through an online town hall meeting on the minimum wage increase proposed by Rep. Allison Coombs.
Individuals or organizations wishing to attend this open-ended meeting can register online at https://attendee.gotowebinar.com/register/1948552716816335118 and a link to attend the town hall meeting and detailed instructions will be emailed to you personally. do.
Participation in this meeting is limited to 250 people.

Also, if you were unable to attend the meeting, but have further questions about the implementation of this bill, or if you would like to share your views as a small business owner or worker in the Korean American community in Aurora City, please contact Chance Horiuchi, Executive Director, [email protected] Please contact us at .com /