Our wonderful Chef Samir was featured in the VoyageDenver on May 13, 2019.

Check out the article here:

Today we’d like to introduce you to Samir Mohammad. He and his team share his story with us below.

Please kick things off for us with some background on Samir’s story.
Samir got started in a greasy spoon in Taos, NM at age 13. He fell in love with cooking when he was around 15 when working with his uncle at La Luna, a scratch Italian restaurant that was considered farm to table before farm to table became well-known.

Chef Samir’s four years in the Coast Guard afforded him the opportunity to attend Le Cordon Bleu in San Francisco, followed by multiple culinary awards on his resident ship, and ultimately a degree in Dietary Nutrition from CIA Greystone in Napa, CA. Yet even with his prestigious training, he credits his return to Taos, NM and work with his uncle at the famed Joseph’s Table as his most valuable piece of education.

Here, he was able to help build the business, and bring a loyal following with him to The Village Cork.  With just two butane burners and a convection oven, Samir regularly turned out French-countryside inspired dishes that would win the hearts and acclaim of customers and food critics alike.

It was during his time at The Village Cork that he was awarded Denver Westword 2012 Best Rising Chef, as well as a place in The Denver Five, which brought him to both the Aspen Food and Wine festival and ultimately a coveted opportunity to cook in the James Beard Kitchen in New York City.

In the summer of 2014, Samir leaped at the opportunity to travel the world and work as a consultant for Pegasus Lodges, a company that owns surf resorts in Samoa, New Zealand, Papua New Guinea, Maldives, and Indonesia. This allowed Samir to travel throughout the South Pacific and South Asia, taking his knowledge and inspiration to a whole new level.

Upon returning to Denver in 2015, Samir was the Executive Chef at the History Colorado Museum. Chef Samir is thrilled to have landed at Bettola Bistro, an intimate, spirited and passionately hospitable Italian restaurant where, with just 40 seats and a kitchen that’s just Chef and a dishwasher, he has complete control over the food and the opportunity to really take advantage of the produce at the farmers’ markets and in his home garden.

Samir’s love for local, seasonal and organic ingredients truly sets his dishes apart. He relishes putting his own rustic twist on the classics, using farm-fresh ingredients as much as possible, as well as curing his own meats, making his own cheeses, and baking bread daily. He enjoys educating others about food and loves the opportunity to bring people together while showcasing his knowledge.

Another struggle has been the compensation. The pay for restaurant staff has not changed for about 15 years, I believe it has improved within the past couple years, but there were a couple of times I thought about switching careers because I was feeling overworked and underpaid, despite loving what I do.

I’ve also had a business partnership not work out and had to walk away from a restaurant I designed and opened.

So, as you know, we’re impressed with Bettola Bistro – tell our readers more, for example, what you’re most proud of as a company and what sets you apart from others.
At Bettola we try to make every experience memorable. Our attention to detail and warm hospitality set us apart from other restaurants in our area.

We pride ourselves on being a scratch kitchen focusing on traditional northern Italian cuisine. We grow much of our products in our garden which finds it’s way on to our menu during the Summer and Fall.

Chef Samir works in the kitchen with just a dishwasher putting out 50-70 meals a night, he changes the menu seasonally and creates nightly specials which keeps regular customers visiting often sometimes twice a week.

Chef Samir’s fiance Rachel helps with prep work in the morning and runs the front of the house with a single server and busser at night.

Let’s touch on your thoughts about our city – what do you like the most and the least?
What I like best about the city is the diversity in cultures and cuisine.

Finding people to work what I like least about our city! It seems to be an issue with a lot of industries, not just food service. 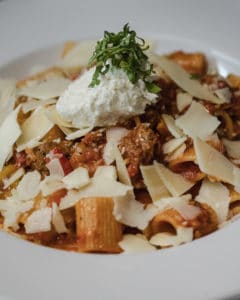 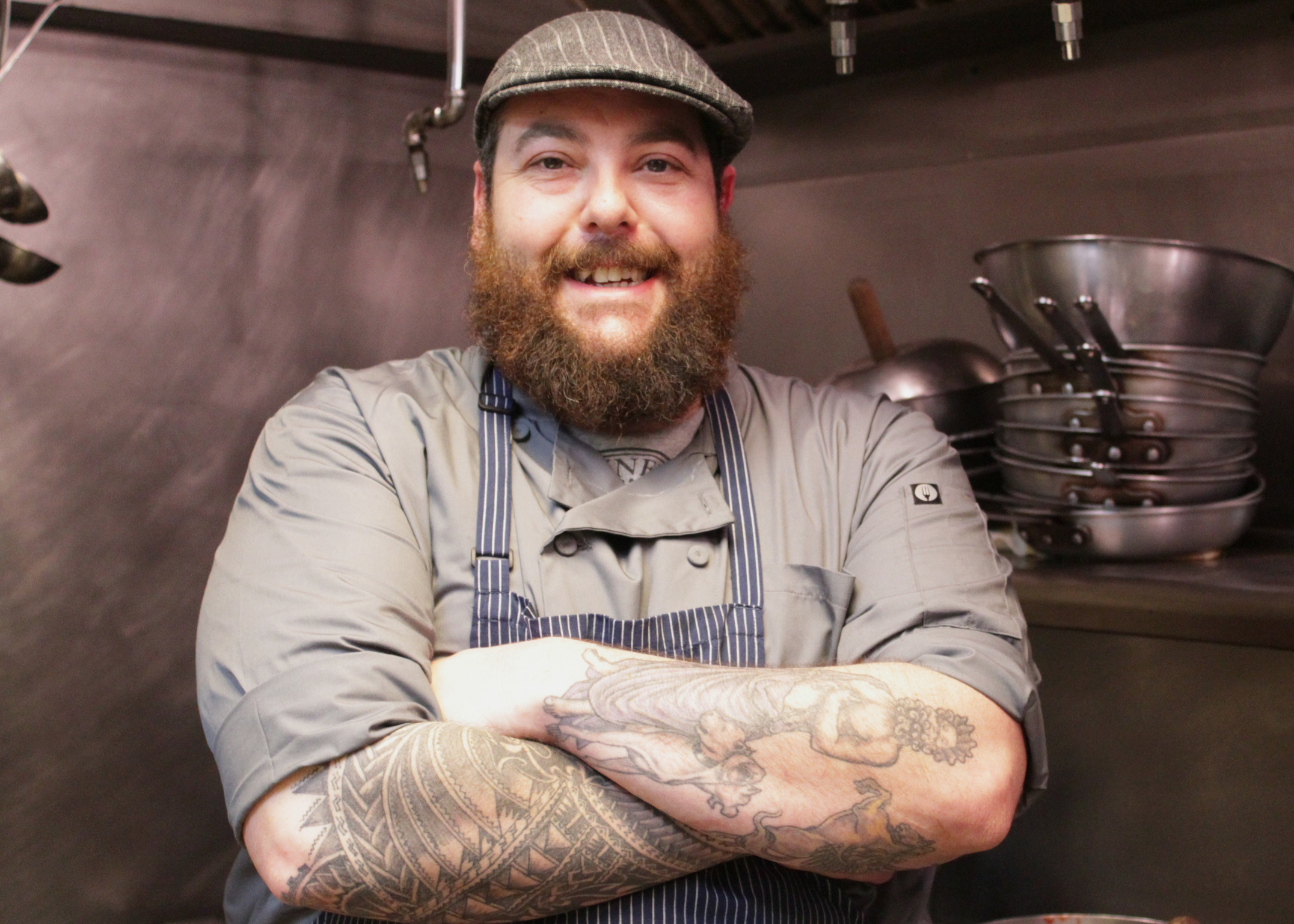 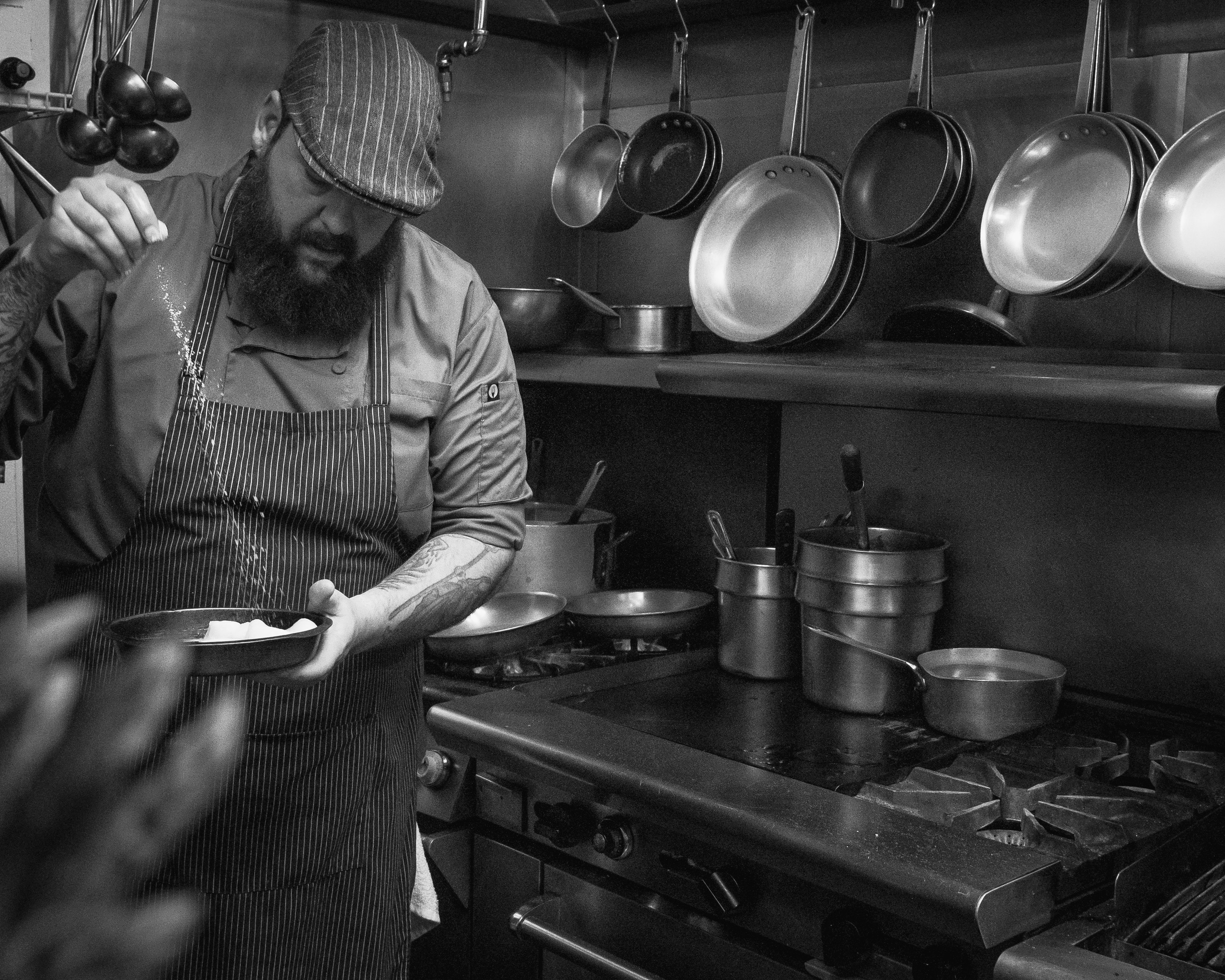 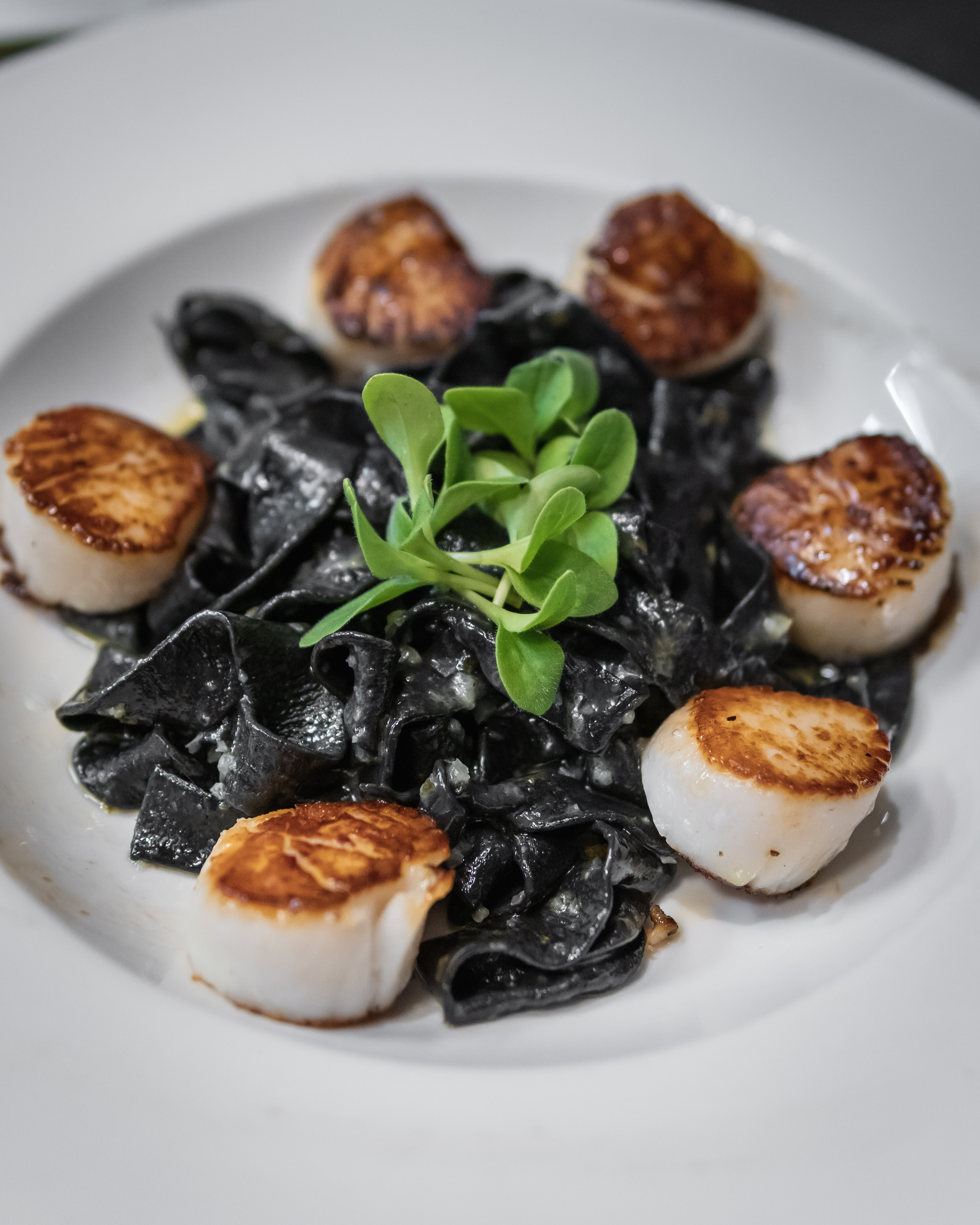 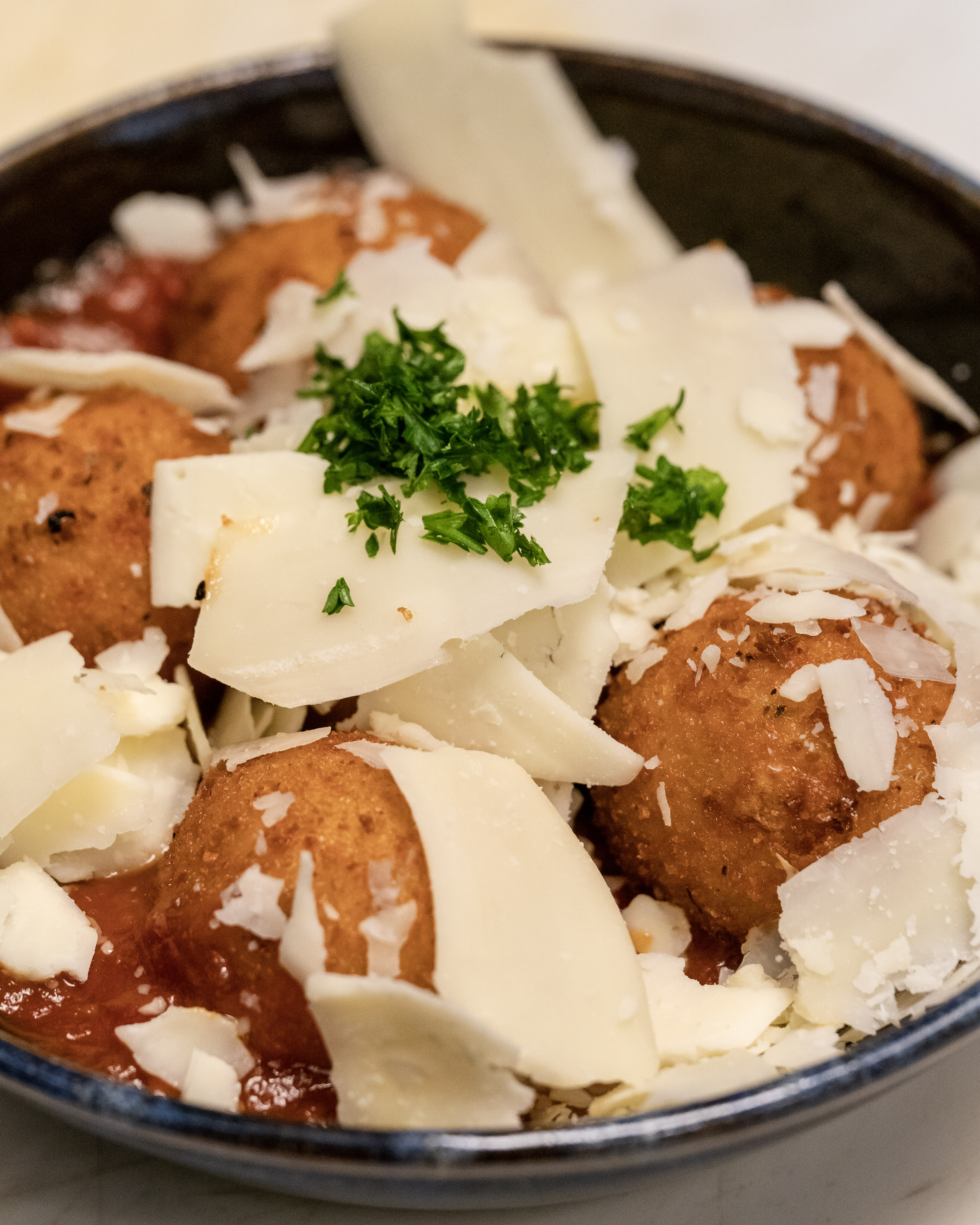 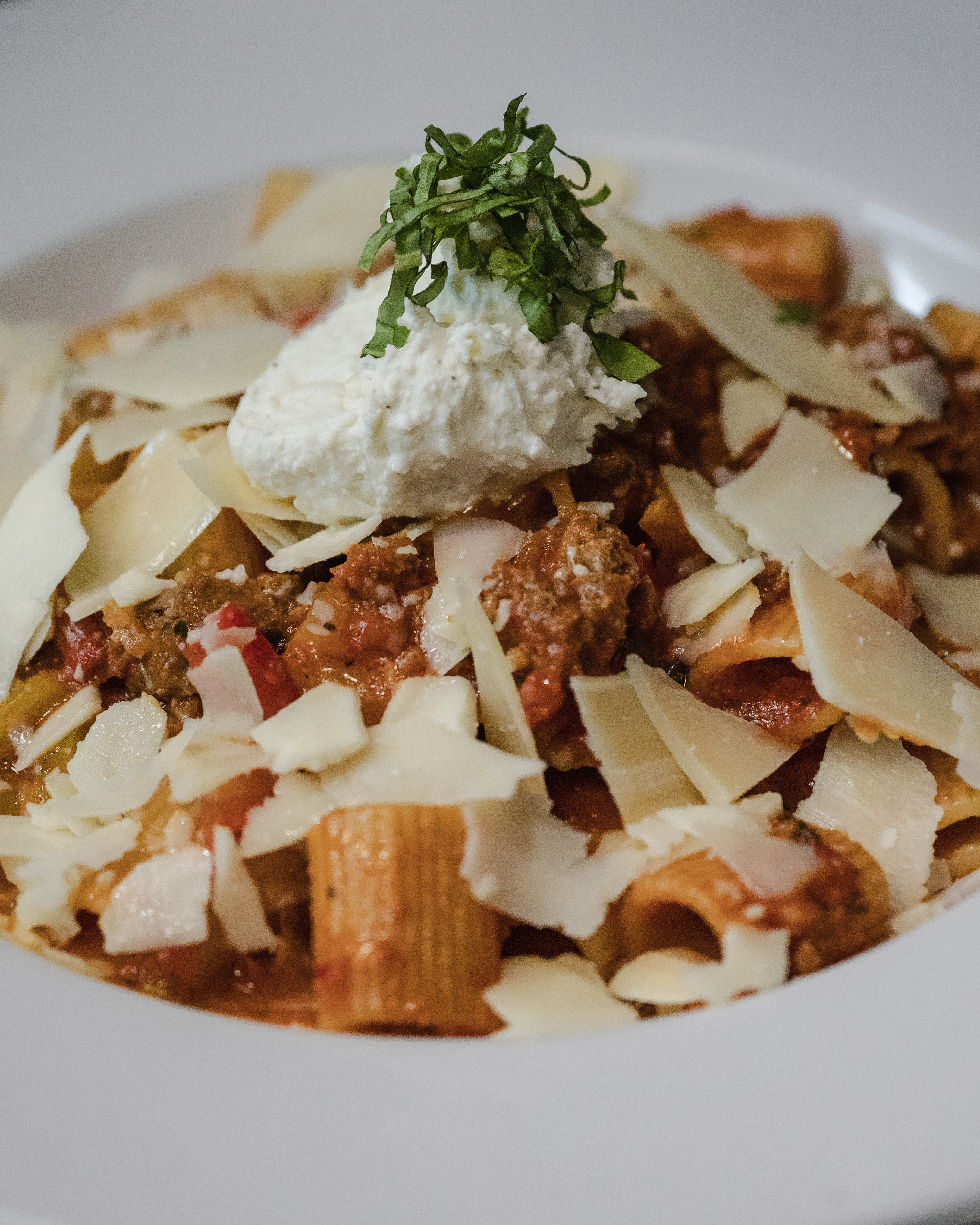 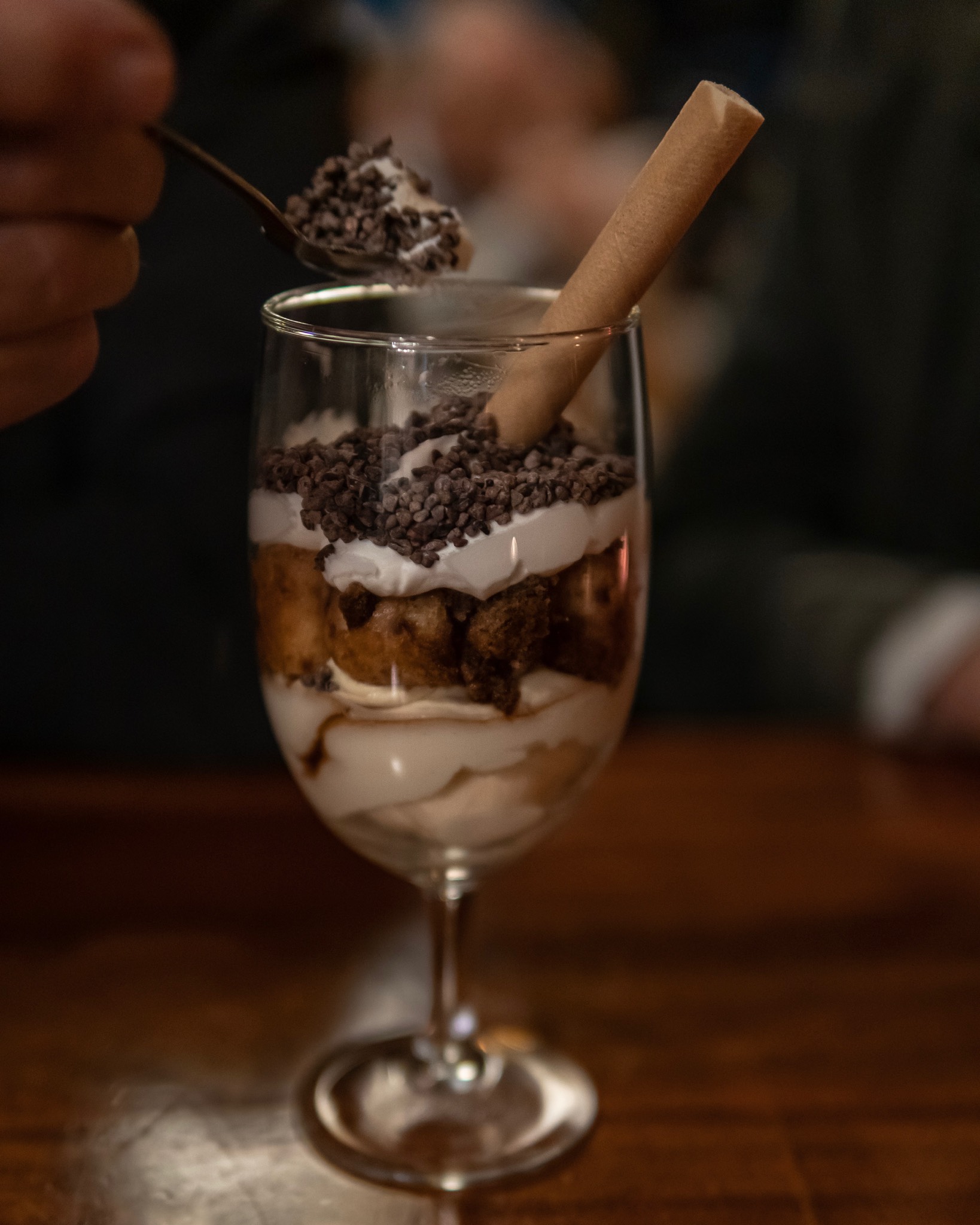 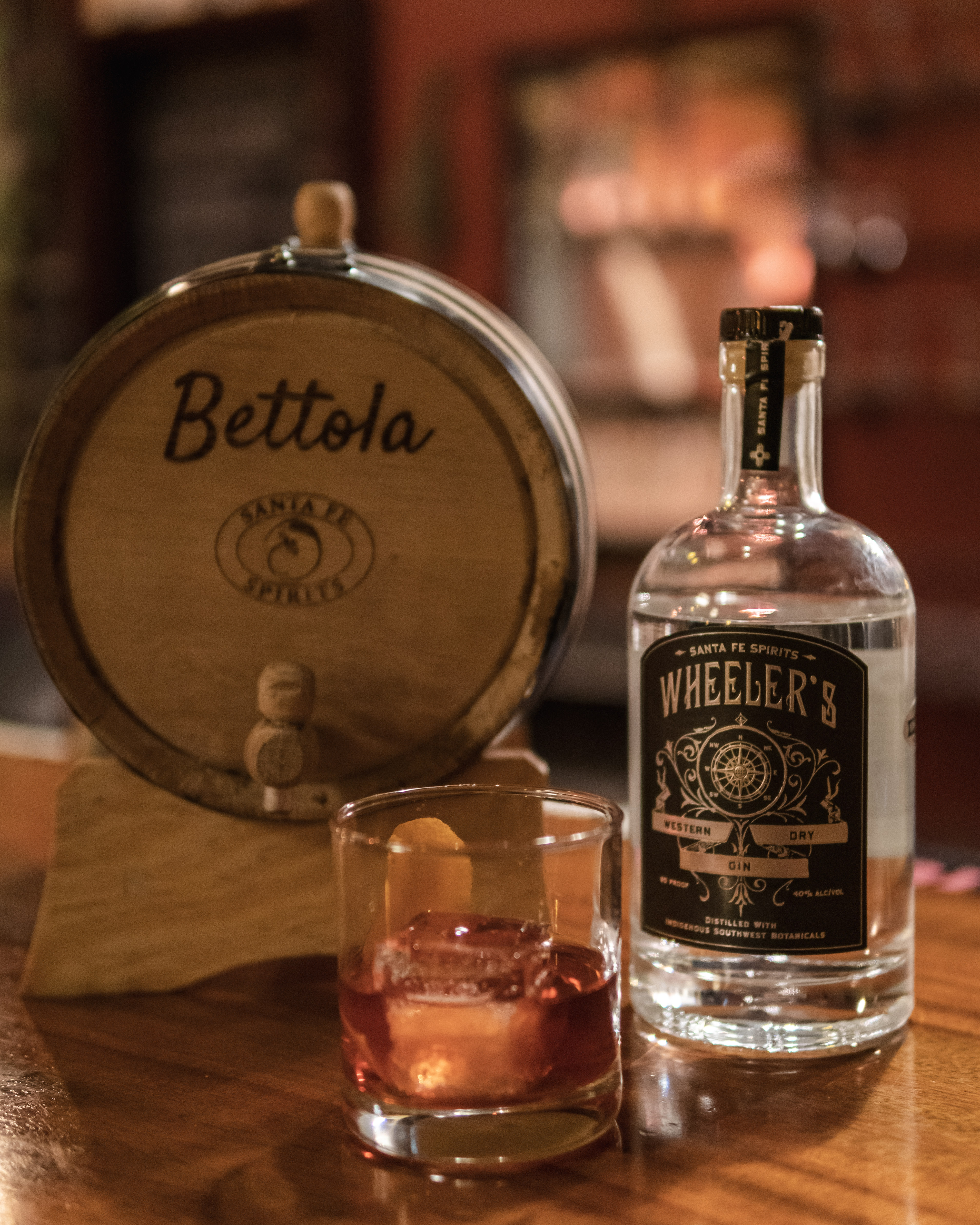 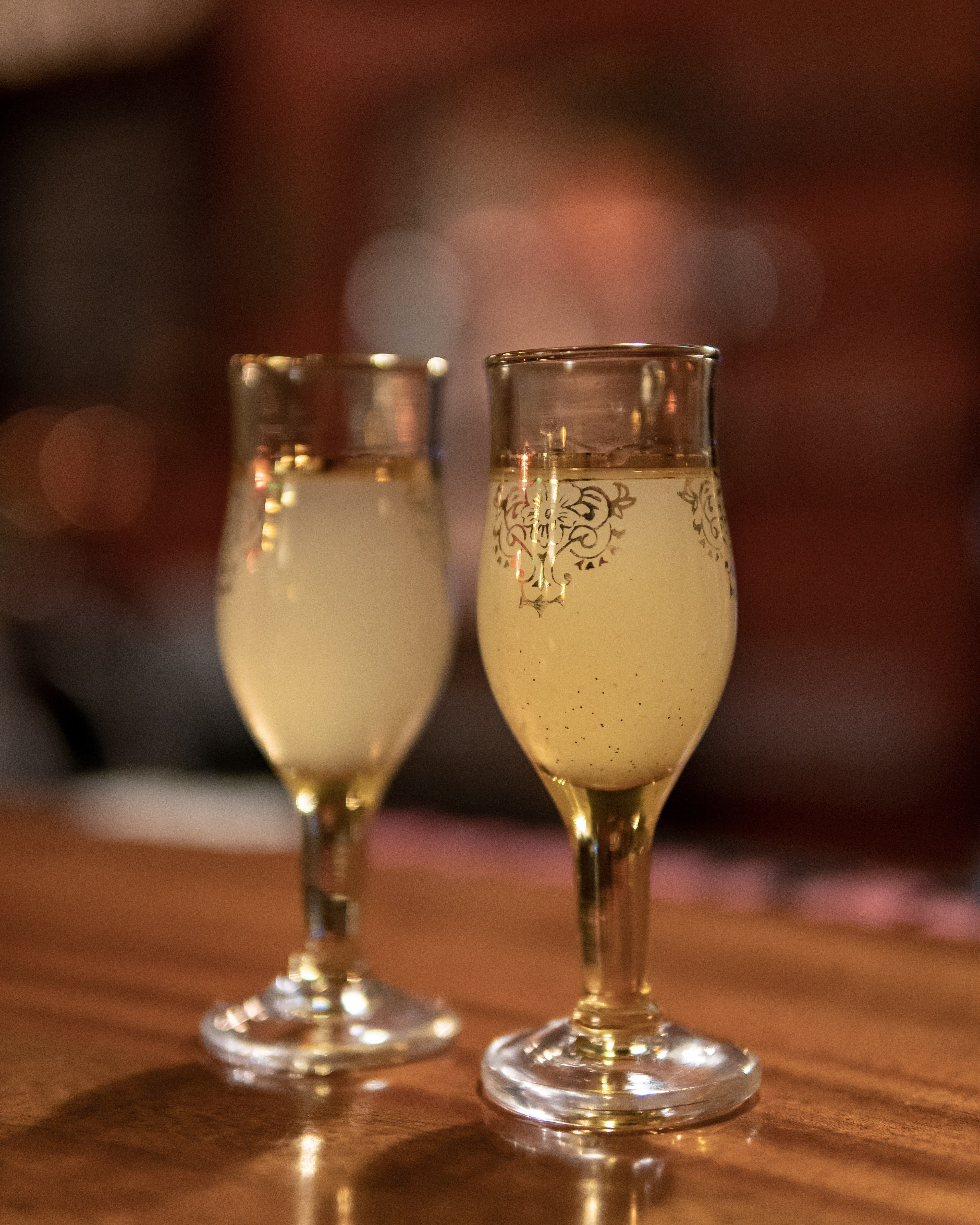