This is your community, help make it beautiful! WHEN:  Saturday, May 7, 2016, 9-11 a.m. WHERE:  In the Rose Garden Plaza at The Gardens on Havana, located on the back row of stores in between Dick’s Sporting Goods and Petco (corner of Garden Drive and Ironton Street). COST:  Free and you get a free lunch
More Details

The Team from the Collector Car Council of Colorado at the Starting Line of the 2012 Grocery Cart Races at Safeway to Benefit Comitis Crisis Center. The Silver Division of the Grocery Cart Racers compete on January 24.  Teams include the Rock Stars from Comitis Crisis Center. 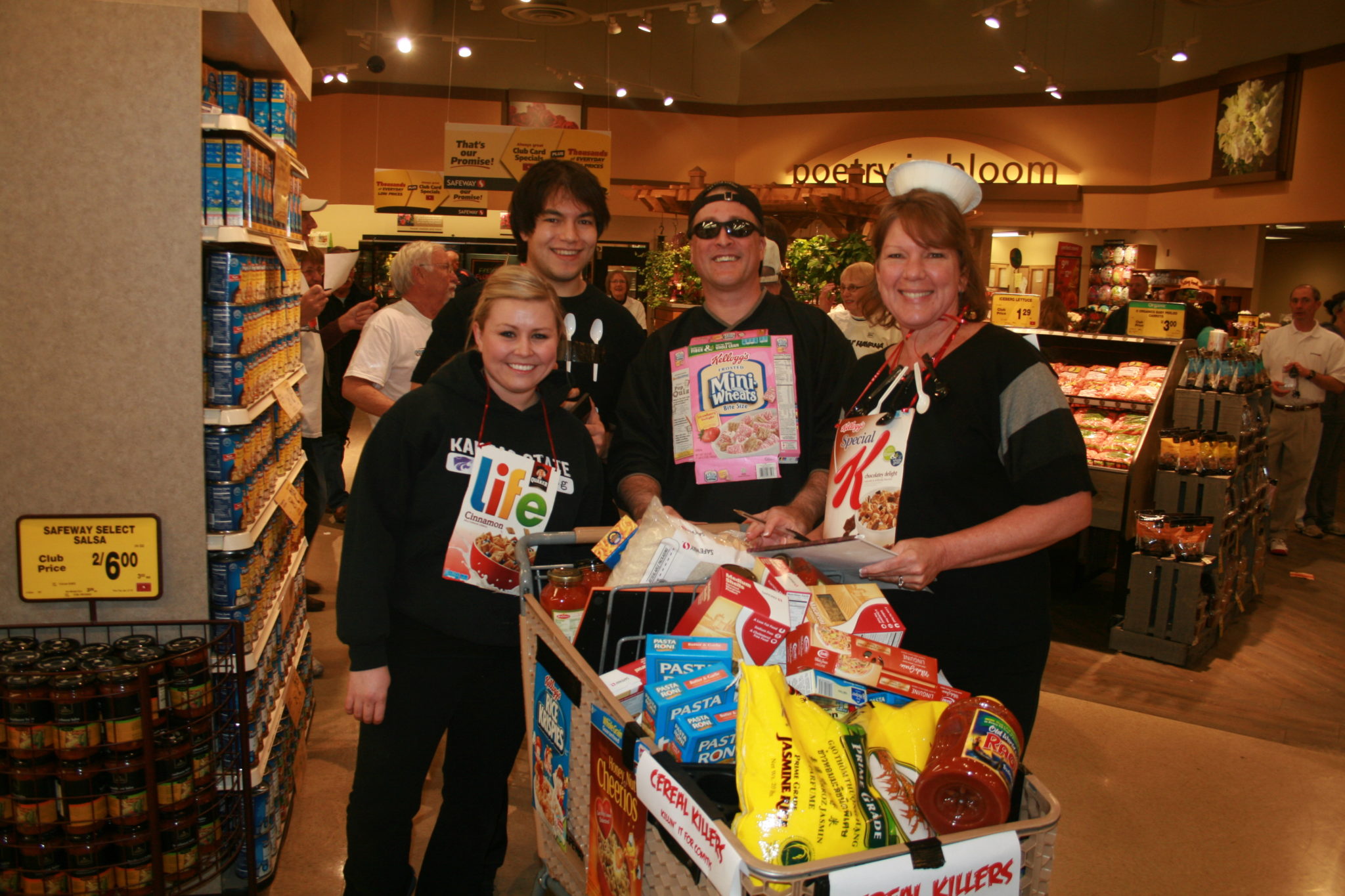 Petco at The Gardens on Havana in Aurora CO is hosting its annual pet/owner costume contest at 2 p.m. on Saturday, October 31, 2015.  Great prizes for the winners.  Start planning your costume today! Nidal Allis went on Martino TV on Fox 31 to talk about our earth Day Event and the services that R2 Stewardship offers. The First Annual Grocery Cart Races took place January 26 at the Safeway on S Havana Street in Aurora, CO.  23 teams raced through Safeway using the private donations they raised to shop for groceries to restock the food pantry at Comitis Crisis Center. What Fun! The Aurora Channel interviews Dick Thompson from the Old Car Council of Colorado to talk about the 2010 Cruzin’ Havana Car show. In 2010 there were over 10,000 visitors that came to see over 4,000 cars. This is an annual event and is fun for the whole family!